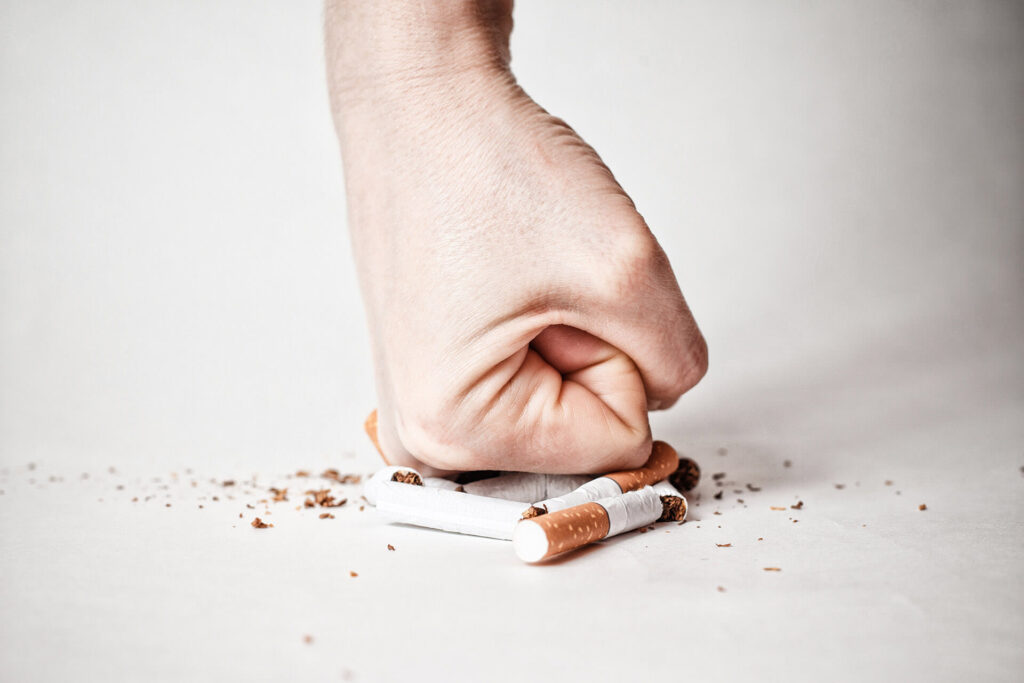 How do they work?

The most popular and effective way to quit smoking and beat nicotine addictions is with the aid of vaping. It is worrying for the current generation to see that teens are more vulnerable to nicotine addiction than adults are. This sheds light on the extent to which nicotine addictions and smoking are growing problems that must be dealt with. It is also concerning to note that there are several factors that play a role in nicotine addictions, including genetics, habits and rituals, and mental health issues. Those addicted to smoking often do not realize the harmful chemicals and toxins they are constantly exposing their bodies to. Due to the buildup of tar and inhalation of carbon dioxide, smoking addictions can result in severe illnesses in both the short and long run, including dental problems, asthma, heart disease, and cancer. On the contrary, vaping devices do not generate these toxins’ thus being able to fulfill a user’s nicotine cravings, all while reducing the risks of all the diseases mentioned above.

Many vape users believe the best perk of using vapes is the ability to pick the strength and concentration of e-liquid that is filled inside the devices. This is the case with both disposable and refillable vapes as users can choose the concentration of e-liquid bottles, or then select a disposable vape based on its nicotine concentration. This gives users the ability to gradually wean off, and eventually beat their nicotine addiction. For example, someone smoking a packet of cigarettes a day is more likely to pick initial high concentrations of nicotine to fulfill their nicotine cravings. Soon, they can slowly start moving onto lower levels of nicotine and gradually completely put a stop to their dependency on it. This is something that cannot be achieved with cigarettes. Smokers do not have the option to reduce the concentration of nicotine in their cigarettes, thus making it almost impossible to wean off without significantly reducing the number of cigarettes smoked. 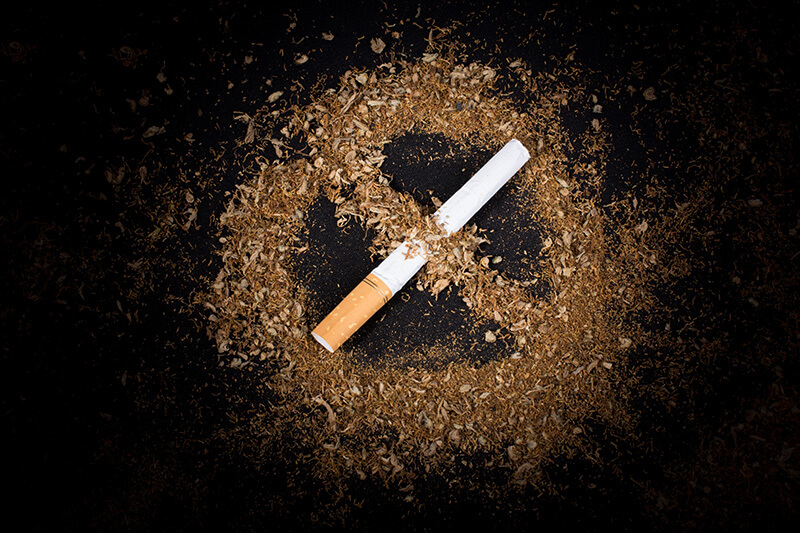 A common tactic smokers use is to quit cold turkey. This means that they suddenly quit without any sort of weaning off, and fight off any withdrawal symptoms that they feel. This can have a very negative impact on the body and mind, with symptoms such as anxiety, severe headaches, and weight gain or loss. Quitting cold turkey is not suitable as it can disrupt the body’s chemical balance and do more harm than good; the side effects are definitely not fatal, but they can be detrimental to the physical and emotional well-being of an individual. Additionally, the sudden change can make individuals give up and go back to smoking faster if their bodies are unable to fight off the side effects.

What other alternatives are there?

For years’ individuals have tried to find alternatives to smoking. Nicotine gum and nicotine patches are some of the alternatives that people try, but they often do not receive the same kind of nicotine rush and quickly switch back to cigarettes. Both nicotine patches and nicotine gum are ineffective in getting users to beat their nicotine addictions as they fail to provide users with the same experience. On the other hand, vaping mimics cigarette smoking as it is held in the hand and gives out a vapor, giving the nicotine hit in actions that smokers are used to.

It certainly is not easy to beat nicotine addiction, but vaping may just be the best way to become smoke-free and wave goodbye to the toxicity and harm that users are inhaling into their bodies. Those looking to beat their nicotine addiction should look into vaping, especially the use of disposable vapes, as they will provide smokers with the most realistic feel of smoking while ensuring that they are not exposed to the same risks.

This website contains nicotine products that are only suitable for those who are 21 years or older.